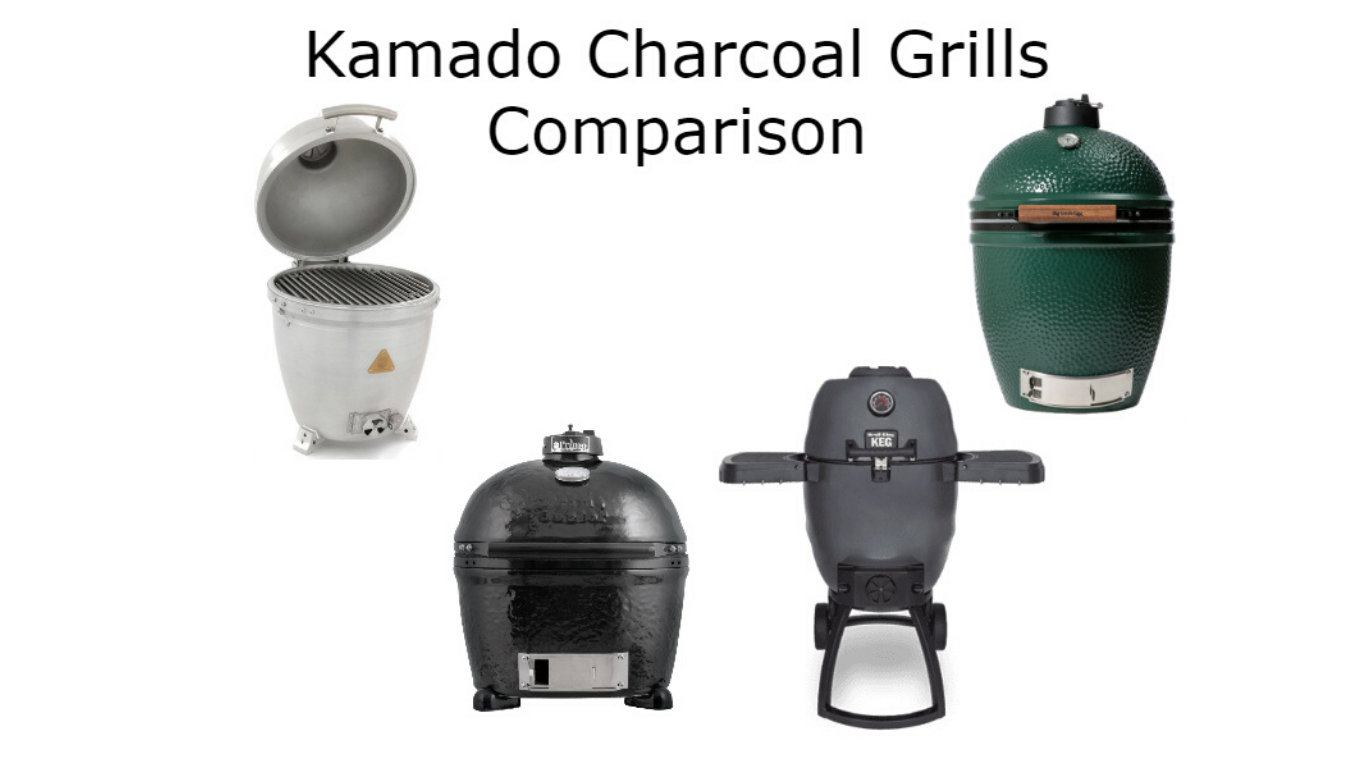 New to kamado charcoal grills? take a look at Kamado Grill 101 for an introduction to charcoal grilling on a kamado-style grill.
Kamado grills offer a versatile cooking experience that brings in a different take on charcoal cooking.  Big Green Egg, Primo Grills, Broil King Keg, and Blaze Kamado grill are our most popular kamado brands. In the past couple of years interest in this style of grilling has been increasing, with that the competition of brands offering their own version of a kamado grill has picked up as well.

The history of the grill is one that dates back to China about 3000 years. The design of the round dome cooking system evolved and changed throughout time. The Japanese soon evolved their version of the cooking system with added a damper and draft door for heat control. The name of their system was “mushikamado”. Which was later introduced to America after World War 2, where it adopted the name of “kamado”.
Nowadays the modern Kamado grills are traditionally made out of ceramics. One advantage is the heat retention it provides. The dome design helps with heat circulation, which is what gives these grills an advantage over traditional charcoal grills. You are able to cook a pizza, bake bread, smoke some BBQ, and of course, grill that perfect steak and then some. When it comes to flavor, you can’t beat it. Unlike most other charcoal grills these grills use natural lump charcoal which gives you that great smoky flavor, unlike using those “ready to light” briquettes which usually have some additives in them to help with the lighting process. Most times those additives will leave an aftertaste left on your food.
Now that you know why kamado grills are superior to your standard charcoal grill, we’ll take a look some of the most popular kamado grills available on the market today. As we compare brands and try to find the best kamado grill for your needs keep in mind what features are most important to you. Often people will ask “what is the best kamado grill?”, as more brands come out with their own version of what they think will be the best kamado grill each has different problems that they try to solve. For example, the Blaze kamado grill is the only one on our list made out of cast aluminum, which makes it by the far the most durable of all our kamado grills. Which means if durability is the most important factor to you then the Blaze would your best kamado choice. 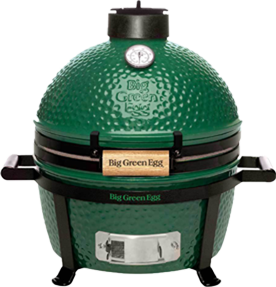 By far the most popular since it has been around since 1974. The egg is built with a ceramic outer shell which helps with heat retention.

One of a kind when it comes to design. It is constructed with one-inch thick solid cast aluminum. This helps the Kamado in terms of durability, no need to worry about this grill falling and breaking.

Check it out on our website for purchase:
https://www.theoutdoorappliancestore.com/product/blaze-20-inch-cast-aluminum-kamado-grill/ 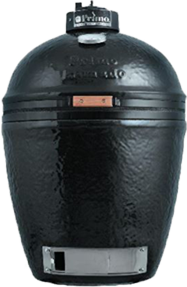 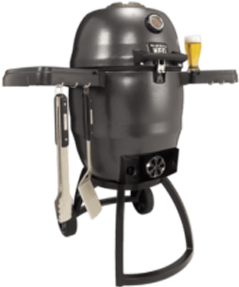 Another alternative to traditional ceramic kamado, this cooking system is made out of steel. The outer layer of this grill is coated with a durable powder finish to help fight against all weather. The upper damper is made out of heavy-duty cast iron to help control temperature. Opening the lid you’ll notice a lid seal that is designed to keep heat from escaping, it even comes with a lock to make sure the lid is sealed tight especially when smoking so that no heat escapes.

✔ Pull Out Ash Drawer: No

✔ Pull Out Ash Drawer: No